Warning: TaiChi 0 (TaiChi Zero) is not your usual rigid and serious kind of kungfu movie. It’s a kungfu movie with lots of fresh elements incorporated into it. Just like what the director, Stephen Fung, said, it will be a brand new kind of kungfu movie that is light-hearted, entertaining and suitable for the whole family.

Courtesy of omy.sg and Golden Village, am lucky to attend the Gala Premiere of TaiChi 0 in VivoCity (Singapore) on 1st Oct 2012. Besides able to catch a glimpse of the superstars from the movie (Stephen Fung, Tony Leung Kar-Fai and Yuan XiaoChao), I am able to attest to what the director has mentioned, TaiChi 0 is a new kungfu genre which is perfect  for family entertainment and will appeal especially to the young.

It comprises of elements like comic, gravity-defying kungfu fighting sequence and the steampunk style (as defined in Wikipedia, Steampunk is a genre that incorporates elements of science fiction, fantasy, alternate history, horror, and speculative fiction. It involves a setting where steam power is widely used). It is refreshing and after the show, you will be asking yourself “Oh! Kungfu movie can also be shot in this way too!?”

Brief synopsis of Tai-Chi 0:
“As an uncommonly gifted child, Yang Luchan had a fleshly abnormality that holds tremendous power growing on his forehead. However being teased as the town fool, Yang’s mother spurs him to practice martial arts, and following her wishes, Yang travels the distance to come Chen Village to learn TAI CHI and the story unfold from there…” 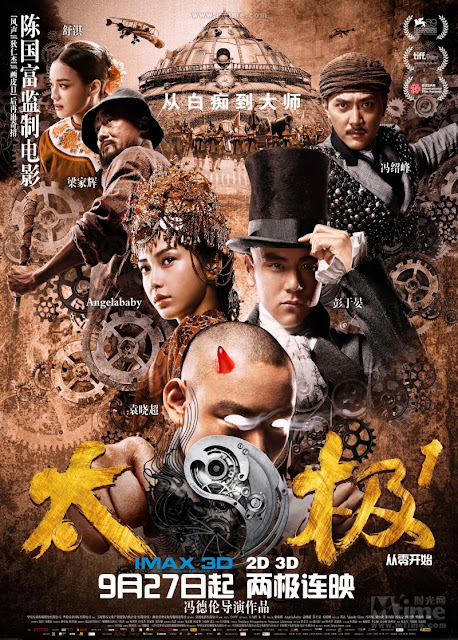 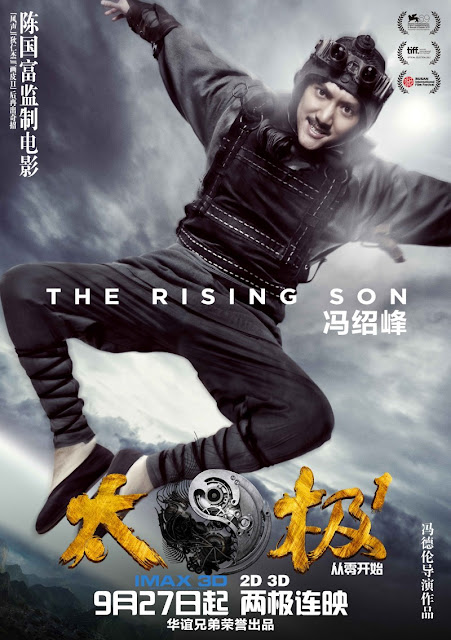 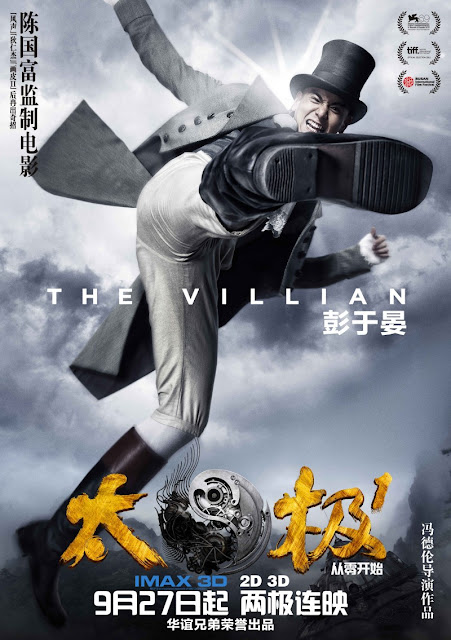 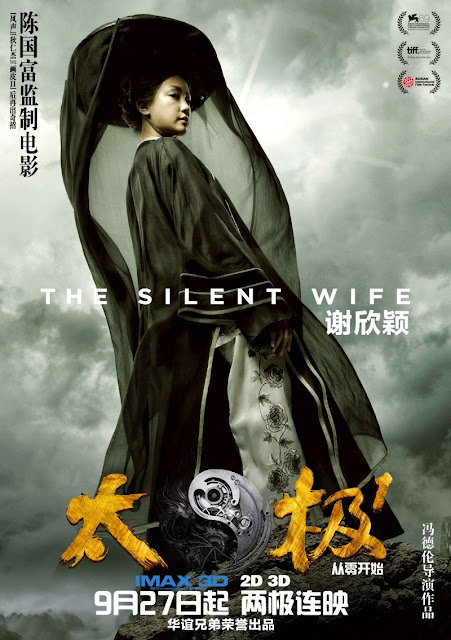 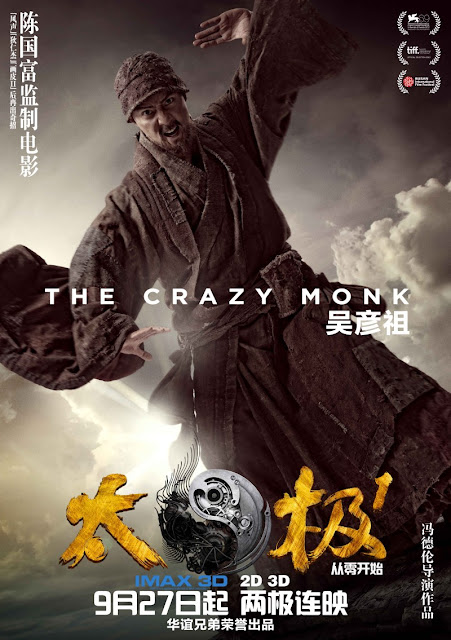 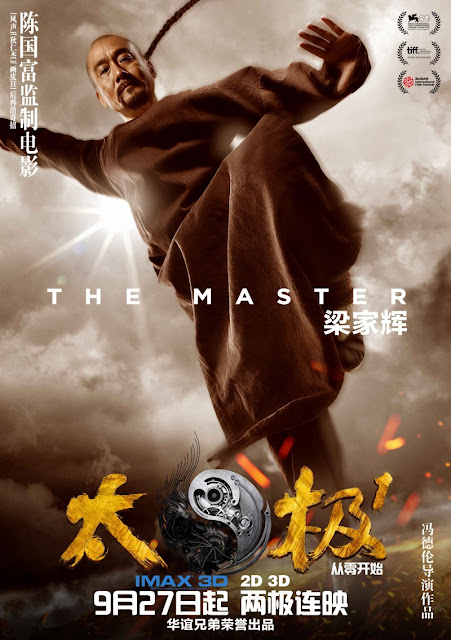 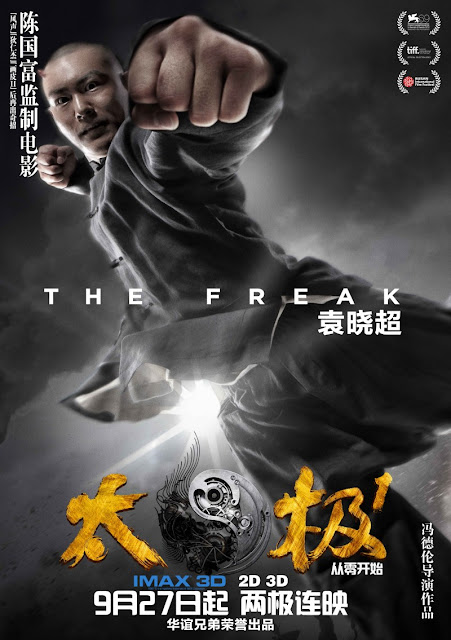 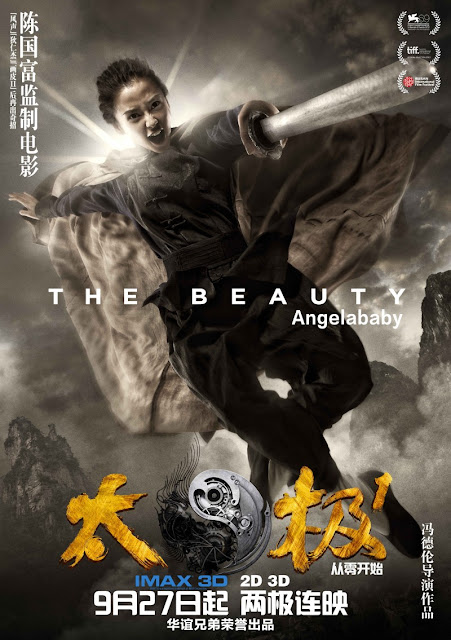 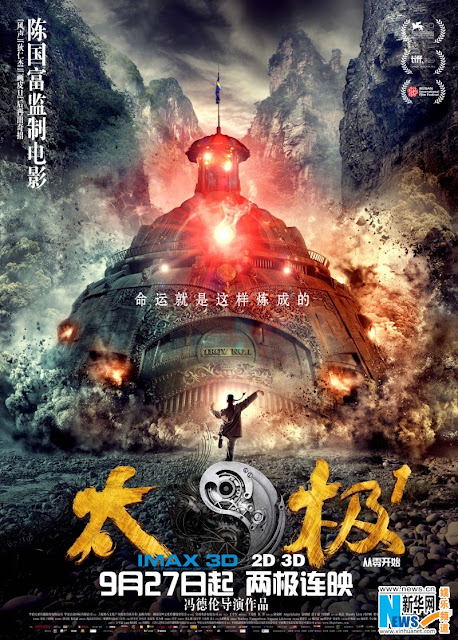