Impossible Is Nothing ; We Have Linpossible!

No, there is no typo in the title, I really meant to type Linpossible. If you are a basketball fans (especially the NBA), I am sure you know what this newly invented word meant (watch out for other words like Linsanity etc..). For those who are not (a fan), I guess you've missed the recent phenomenal overnight success of Jeremy Lin (pretty much an anonymous one week plus ago).
The 24 years old Harvard graduate (in 2010) has made a remarkable (understatement here) appearances in the NBA scene recently (he is a player from New York Knicks). Being the first Taiwanese-American whom gain overnight success in the highest level of professional basketball tournament (NBA), he has became the new Taiwan's national hero. He has single-handedly help Knicks shot to the overnight stardom (both for himself and Knicks). With his great contribution, Knicks has obtained the record 7th straight wins (and still counting) as at today.
Lin is not only a stunningly great sportsman, he is also a very humble and caring gentleman. Being an Asian myself, I am very proud of him, his performance and his attitude towards life.
Inspired by Lin, I guess the formula of SUCCESS (especially in the sports arena) would looks something like this:
SUCCESS = Hardwork + Persistency + Humble
Following are some photos of Lin extracted from the web (in case you are still clueless who is this young gentleman): 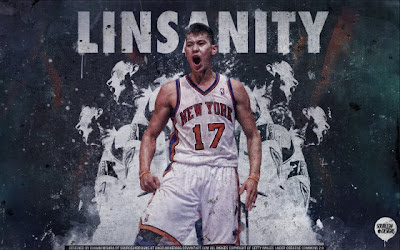 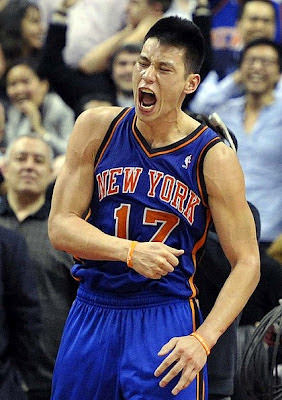 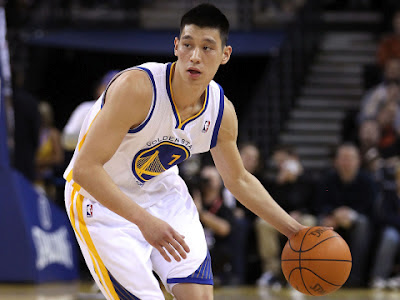 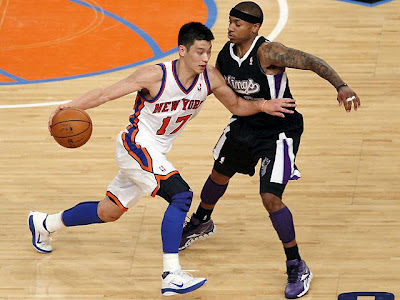 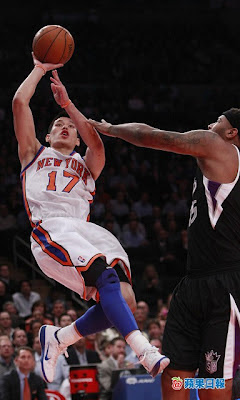 Cheers!
P/S: I am not a NBA fan but I was intrigued by his performance just by watching him performing in the recent matches. With the current rates and performance of Lin, I would expect to see more and more coverages of Lin in all media and news. Stay tune!
Posted by Richi Rich at 18:18