The Flowers Of War - A Great Epic About Survival And Sacrifices 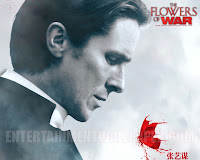 Courtesy of Shaw Theatres and Omy, I managed to catch "The Flowers Of War (金陵十三钗) earlier than the rest in Singapore. Prior to watching the movie, I have been receiving a few feedback from friends and review from oversea that this is a flop, measuring by the standard of the great Director of China, Zhang Yimou.
After watching the movie, I must say that most movie review/preview are subjective and they are like weather forecast i.e. occasionally right but most of the time WRONG! First, I must declare that I am not a war movie enthusiast (the last war movie that I watched in cinema is "Saving Private Ryan" and that's purely because of Tom Hanks !), for The Flowers Of War, I am giving it a two thumbs up!
Set in 1937, during the Nanking Massacre and basing on a true event, it is an epic about survival and sacrifices, the great cinematography and sterling performance by the lead actors and actresses (lead by Christian Bale aka the batman and Ni Ni [from China]) outclassed many other similar war movies. It's intense and brutal but a long the way Christian Bale still managed to crack a few jokes/funny lines here and there to "compensate" for the movie's intensity.

Following is the brief synopsis from IMDB.com :

A Westerner finds refuge with a group of women in a church during Japan's rape of Nanking in 1937. Posing as a priest, he attempts to lead the women to safety. 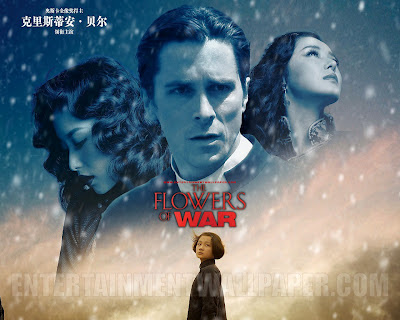 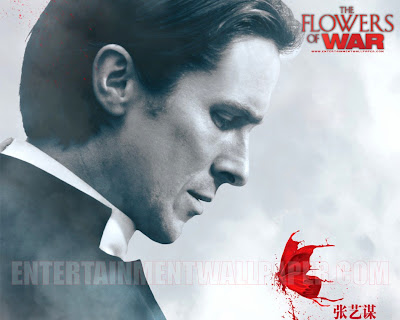 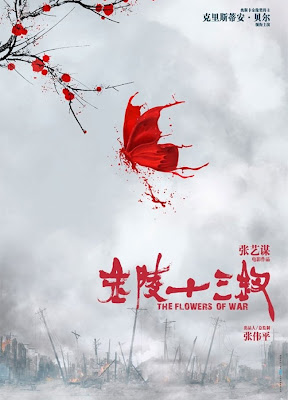 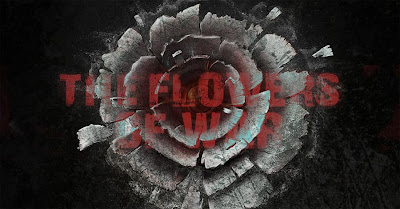 Email ThisBlogThis!Share to TwitterShare to FacebookShare to Pinterest
Labels: epic, the flowers of war, zhang yimou