TED - The Naughtiest Teddy Bear I've Ever Seen! But He Is Cute

Courtesy of omy.sg, managed to catch the Premiere of TED (in Singapore), the MOST popular teddy bear in town. Directed by Seth MacFarlane whom brought us the popular Animation TV series, Family Guy, since 1999. Thus, adult-theme slapstick jokes are expected. By the way, he is also the voice of Ted.
In fact, I was so immersed in the movie and having fun-time with the character of Ted that I have almost forgotten that he is just an animated figure. How I wish I am John [by Mark Wahlberg] and having Ted as my buddy ;-).

No doubt, he is foul mouth and cheeky in the movie but hey, this is a M18 [Matured18] movie, thus, adult theme is expected. Even though he is the naughtiest teddy bear in town now but he is still LOVABLE. Can't wait for the sequel to be released next (in the pipeline)!
Brief Synopsis of TED:
"As the result of a childhood wish, John Bennett's teddy bear, Ted, came to life and has been by John's side ever since - a friendship that's tested when Lori, John's girlfriend of four years, wants more from their relationship"
Posters/Stills of TED: 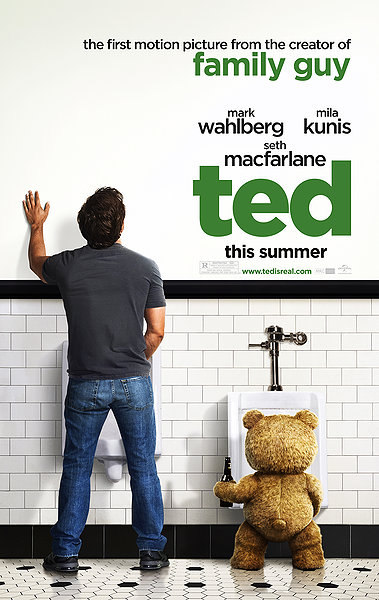 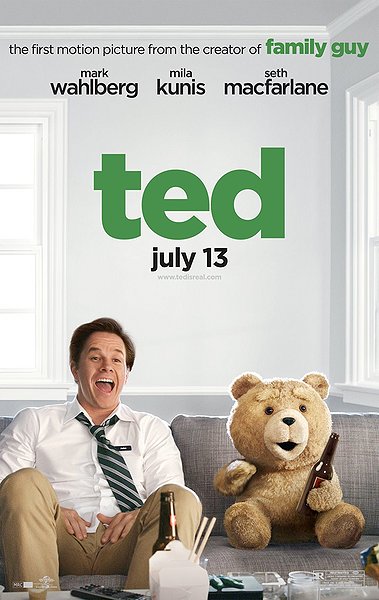 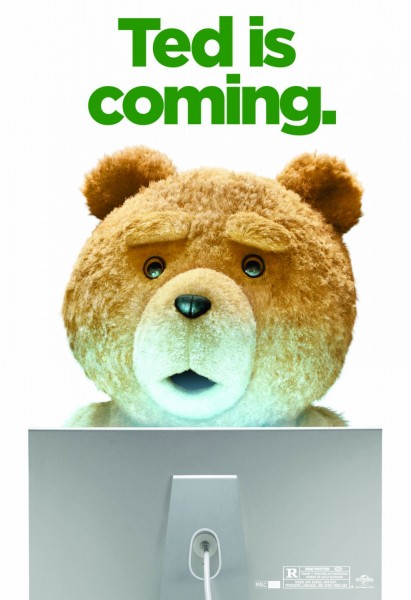 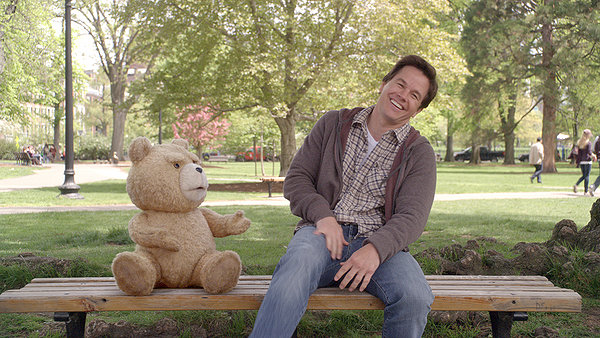 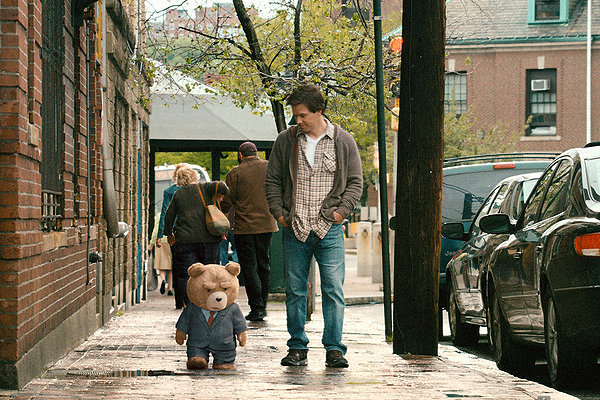 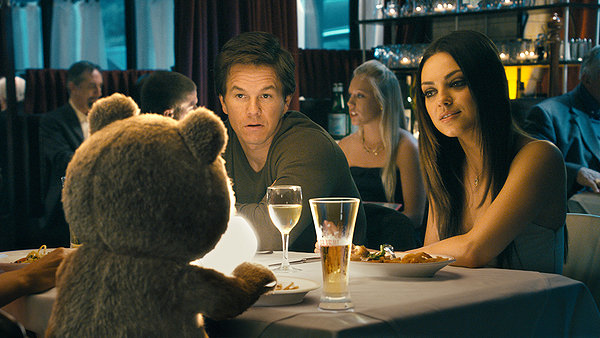 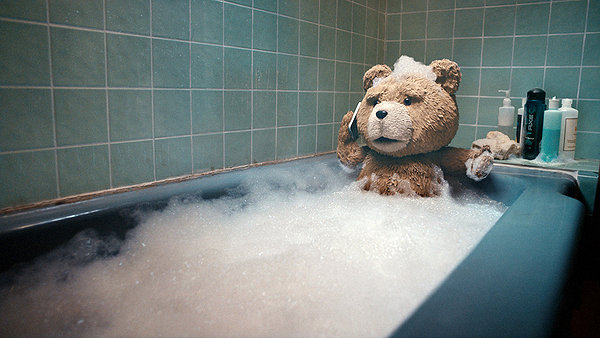 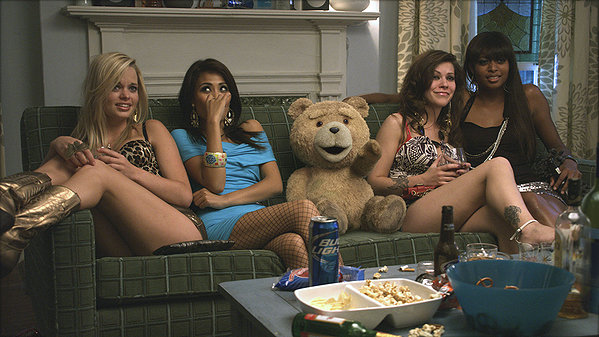 Trailer of TED:
I hope you can catch it in the theatre near you (as long as you are 18 and above in Singapore) and LOL like I did!
Cheers!
Posted by Richi Rich at 23:33